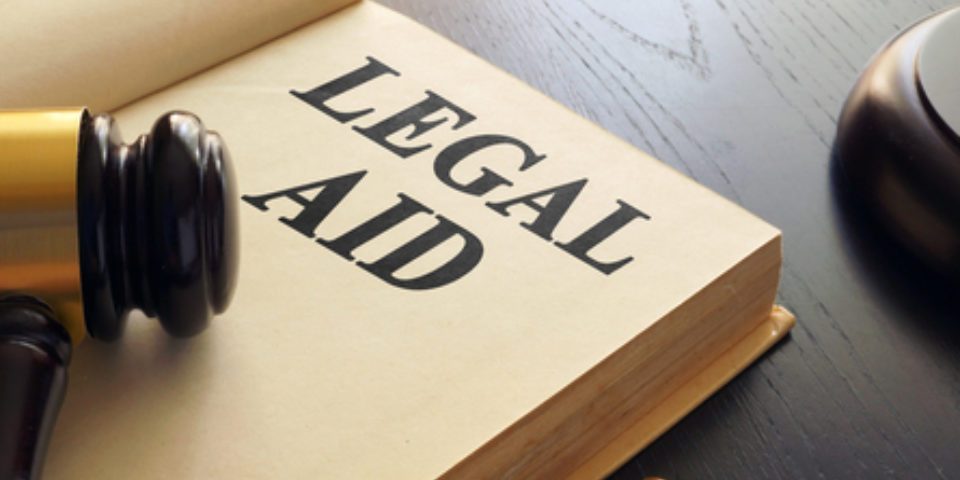 The Constitution of Kenya 2010 under Article 159(c) envisions a prominent role for Alternative Dispute Resolution including traditional dispute resolution mechanisms. The most common forms of Alternative Dispute Resolutions in Legal Aid practice being Mediation, Conciliation and Arbitration. On the other hand, access to legal aid is central to ensuring access to justice especially for the poor and most vulnerable people. Legal aid is an essential aspect of a fair, humane and efficient criminal justice system based on the rule of law. Without access to legal aid millions of people are at a high risk of having their rights ignored or violated when they interact with a criminal justice system including through Arbitrary pre-trial detention, torture and wrongful convictions.

This article will aim to unearth the importance of Alternative Dispute Resolution in enhancing Legal Aid. The main argument being that Alternative Dispute Resolution and access to justice are intertwined when it comes to enforcing legal aid. Legal aid plays a crucial role in enabling people to navigate the justice system, to make informed decisions, as well as to obtain justice remedies. Legal aid makes a critical connection between populations and their justice systems and provides guidance on how to navigate the often difficult to understand justice system.

With the enactment of the Constitution in 2010, the government’s obligation to ensure access to justice for her citizens has become evident than ever before. There is the Constitutional recognition of Alternative Dispute Resolution while Legal Aid is well provided for under the Legal Aid Act 2016.

The 2010 amendments to the Arbitration Act filled in lacunae in the law by including clauses on the Arbitrator immunity, the general duty of parties, costs, interest, expenses and the effect of an award.

Negotiation is often overlooked in dispute resolutions due to how obvious it is as there is no impartial third party to assist the parties in their Negotiations, however this method can be a success in cases where there is consensus meaning it can work well in land and labour matters.

Of direct relevance to Alternative Dispute Resolution is Article 159 (3) provides for the promotion of Alternative Dispute Resolution by providing that: Traditional dispute resolution mechanisms shall not be used in a way that: Contravenes the Bill of Rights; is repugnant to justice and morality or results in outcomes that are repugnant to morality or is inconsistent with the Constitution or any written law.

The Civil Procedure Act and Rules Chapter 21 contains provisions with some of the greatest potential for triggering Alternative Dispute Resolution in the country. They provide an opportunity for parties to a matter before court to utilize Arbitration. Section 59 Civil Procedure Act Cap 21 provides for that.

This is a mediation process conducted under the Umbrella of the court. The judiciary has implemented Court Annexed Mediation on a phased basis starting with Milimani Law courts in Nairobi specifically in the Lands, Labour, family and Children’s court. Every civil action instituted in court shall be subjected to mandatory screening by the Mediation Deputy Registrar or Kadhi as the case maybe and those found suitable may be referred to mediation. A range of internationally accepted criteria in use for mediation screening is applied to each case. The mediation deputy registrar or Magistrate as the case maybe will review the details of each case filed and identify whether or not the case should be sent to mediation.

The right to legal aid and how it should be provided for calls on advocacy from all relevant stakeholders who provide legal services such as paralegals, the Law Society of Kenya, Accredited Government Agencies, Institutions and Universities operating Legal Aid clinics such as the Faculty of Law Legal Aid Programme (FOLLAP) in Egerton University to enlighten the society on the various modes that can be applied to access justice. This study is based on access to justice through Alternative Dispute Resolution and its efficacy in promoting legal aid given the advantages of cost effectiveness and delivery of quality legal assistance that accompany it. This calls for concrete guidance on how countries can fund staff and regulate legal aid schemes including partnering with non-state legal aid providers to ensure justice is served. The Retired Hon. Chief Justice, Dr. Willy Mutunga on the 20th January 2016 vide Gazette Notice No. 370, gave practices directions relating pauper brief schemes and pro-bono services to apply in capital cases and cases involving children in conflict with the law. Despite improvements such as this, more efforts are still needed to enable the legal aid system to function efficiently.

John Jakinda is currently a student at Egerton University studying law and is passionate in doing research work in various disciplines of law such as Humanitarian and Refugee Law, Human Rights which is the niche of Egerton University School of Law and Alternative Dispute Resolution as a mode of solving disputes other than litigation as most practitioners have realized that Alternative Justice Systems is the way to go. The latter is the one he plans on delving into at the moment as it involves aiding the indigent in the society and furthermore it has cut across his submitted work titled “Embracing Alternative Dispute Resolution while Promoting Legal Aid.” Besides doing research he has participated in numerous Moot Court competitions and has scooped accolades and the one that stands out is the East African Moot Court Competition where his team won the best written memorials category for both the Applicants and the Respondent. This event was special to him as it was held alongside the 3rd International Conference on East Africa and Regional Integration Law 2020.He plans to further sharpen his research skills so that he can be able to disseminate more work that will be of the benefit of not only him but also the society at large because he believes that service to humanity is service to God.

This site uses Akismet to reduce spam. Learn how your comment data is processed.